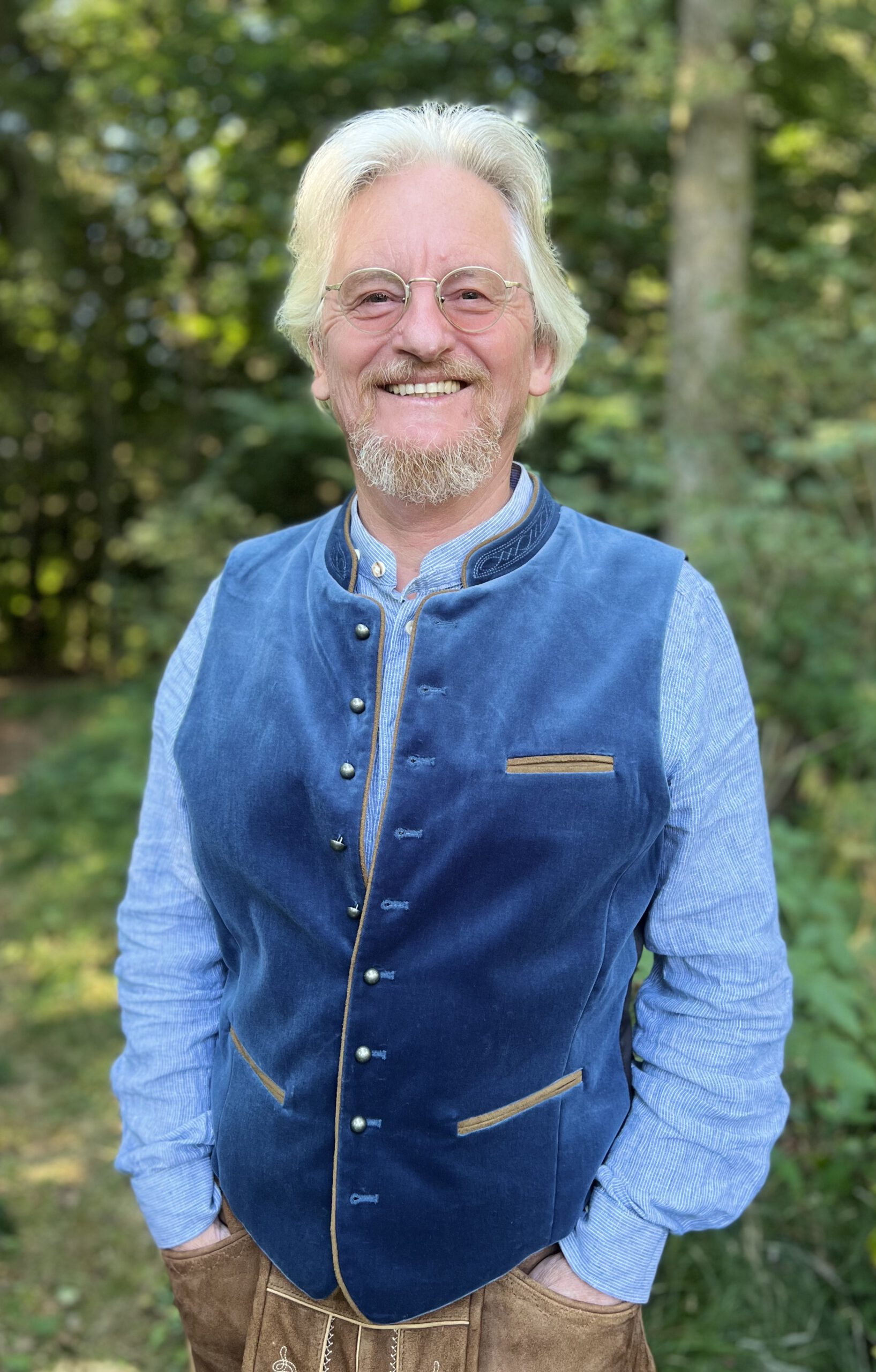 The past federal government under the leadership of Dr. Angela Merkel (CDU) has already significantly and specifically weakened nature conservation as part of the energy transition and especially for the “accelerated” expansion of wind power (see here and under various publications 2021, including: “Nature conservation as an obstacle to the energy transition”, “Vogelfrieden” ) . The long-standing “Climate Chancellor” who left office and her government bear responsibility for a heavy and more than questionable legacy for the future and also personal politician responsibility for the beginning of the targeted erosion of nature conservation law in the context and name of “climate protection” in Germany and Europe.

Starting in Germany, a development has been set in motion, at the end of which there is a risk that the high standards of species protection will be abolished. Minister Robert Habeck (wind power party Die GRÜNEN, already referred to as wind turbine minister in the press (“Spiegel” of December 3, 2021)) is quickly getting down to business with the attack on the European legal basis for nature conservation announced in the coalition agreement. The new Federal Chancellor Olaf Scholz (SPD), who has already served for many years under Mrs. Merkel, has continued to bear personal responsibility for this course under stricter conditions since December 8, 2021.

If one follows the coalition agreement negotiated between SPD, Bündnis 90/die GRÜNEN and FDP for the new “Ampel”-Government in the fall of 2021, it is clear that the dams of nature conservation are to finally break at the expense of people and nature. Measures are planned to accelerate the expansion of onshore and offshore wind power and to give priority to renewable energies over nature conservation and species protection, which are both incompatible with EU law and on a collision course with the german constitution.

As part of the planned “transformation” of our society, the demise of nature conservation looms.

Not only nature conservation gets under the windpower-wheels:

The ideas that the new “Climate Minister” Robert Habeck (Bündnis 90/Die Grünen) developed for the “unleashing” of wind power and played it down in his in-house press release on January 11, 2022, with omissions, mean a frontal attack on health and civil rights (keywords: : Minimum distances to residential buildings, delivery of most valuable landscapes). The balancing of interests by the rule of law, taking into account all protected goods of the constitution (keyword: Art. 20a GG ,i.e.: Basic Law of Germany)has been undermined, and municipal/local self-government as a pillar of democracy is also being undermined. The upstream and front organizations of the wind power industry, led by BUND and Greenpeace/Greenpeace Energy, already paved the way for an onshore wind power law under the previous government, Merkel, which the new federal government now wants to tackle in order to fulfill the maximum demands of the wind lobby politically . The path to the authoritarian climate state, which rules from above, appears to have been paved with the approval and support of the other Ampel-government-parties.

My book on the conflict between wind power and nature conservation is therefore more topical than ever. There you will find a wealth of arguments and an unvarnished look at developments that have so far been neglected in the public debate and have been and are being silenced or distorted in the media. The media’s narrow-mindedness has now gone so far as to suggest that the expansion of wind power can stop climate change, prevent future extreme weather events, and save biodiversity. I will soon take up concrete examples of this misdirection on the homepage.

The German energy turnaround is becoming the central and final argument about the high standards that have been painstakingly won over decades in European nature conservation. The narrowing of the topic up to the Federal Constitutional Court (see comment to the so-called climate judgement) sets back the discourse on nature conservation ethics by decades to an anthropocentric approach.

And here we go to the final conflict about wind power, nature and landscape:

Born in 1953 in Esslingen am Neckar, married to Anna Lena née Leimbach

From 1957 grew up together with two brothers in Rohrau, a small village on the northern edge of the Schönbuch in the district of Böblingen/Württemberg

Studies of biology and chemistry at the University of Stuttgart Hohenheim

Doctorate in zoology as a Max Planck scholarship holder, supervised by the Radolfzell ornithological station

Supporter of the Federal Citizens’ Initiative for Forest Protection BBIWS

Outside of my great love of nature, a large part of life belongs to the special love of music shared with wife Anna Lena.

….Passive: from good pop to world music to jazz; in the so-called “classical music” from Gregorian to Baroque to late Romantic.

Our extended love, which my wife and I share, belongs to the animals faithfully accompanying us over the years, our “small fine pack”; for years sheep and horses belonged to it, at the moment (2021) it is (only) a tomcat,

For many years, working with horses was a joy and a passion; here with “Leska”, our Fjord mare, and her newly born foal “Lara” in the 1990s:

The conservation breeding of the Moorschnucke, an old breed of sheep, characterized the years at the North Sea in his spare time; the picture shows “Wotan”, an old German shepherd dog, tenderly caring for the lambs:

Taming and encountering wildlife should be part of a behaviorist’s life; two pictures from “the old days”:

With “Charly”, the barn owl rooster raised from the egg as part of behavioral research:

With the European female wolf “Anka” hand-raised from the ninth day of life:

The direct encounter and close familiarity with animals, be they “pets” or wild animals, conveys that emotional and intuitive basis which is the prerequisite for co-creative feeling, thinking and acting; in the language of deep ecology:

The gift of “higher” animals for emotion, for feelings like joy, fear, “friendship”, and the approaches and performances of empathy and “thought transmission” every animal lover knows from dealing with dogs and cats…Two quotes:

…God desires that we assist animals when it is needed. Every being in distress has an equal right to protection….

…It will take several millennia of love to repay the animals for their suffering inflicted by us!…

I wish all visitors of my homepage happy, if possible with many other people shared encounters with animals and with all the inexhaustible beauty and diversity of nature.

Sincerely, from my heart